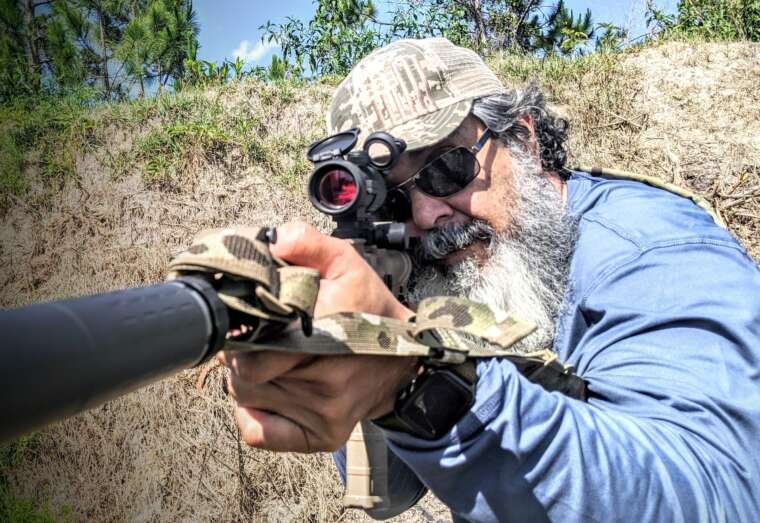 Retired NYPD., analyst for the Government Accountability Office (GAO) -with a focus on Department of Justice (DOJ) and Department of Homeland Security (DHS) agencies and programs. DHS Office of Inspector General (OIG). Raul later went on to Direct the Security, Communication and Surveillance Center for a major healthcare and hospital system in South Florida.

Raul has extensive knowledge and training in law enforcement and program management / analysis. Raul started his professional career as a member of the New York City Police Department. Later on he became an analyst for the Government Accountability Office (GAO) -with a focus on Department of Justice (DOJ) and Department of Homeland Security (DHS) agencies and programs. Subsequently, he went on to the DHS Office of Inspector General (OIG). Raul later went on to Direct the Security, Communication and Surveillance Center for a major healthcare and hospital system in South Florida. Throughout the years Raul has taken various firearm training classes, in addition to participating in a number of competitive shooting events, sponsored by national shooting programs. Raul has also participated in and received NRA certifications for firearm and safety instructor courses.

As a member of the New York City Police Department (NYPD), Raul had an extensive and varied exposure to a wide range of crime and responsive policing methods. His initial patrol area consisted of Central Harlem in the mid to late 1980’s. After initial period of foot patrol and extensive drug and violent crime exposure and arrests, Raul was transferred to the South Bronx. Here he was exposed or investigated numerous violent crime incidents and arrests, many of which included firearms. This motivated him to take numerous NYPD firearm courses. As a result, he became a pistol sharpshooting expert. This additional training, in conjunction with a monthly regimen of practice, served him well in the highly violent situations encountered in and out of uniform. Raul’s area of responsibility included routine patrol, street narcotics enforcement, plain clothes apprehension of robberies, assaults and gun offenders. During this period Raul participated in various incidents where there were shootings and exchange of gun fire with criminals. Raul was subsequently transferred to the Special Investigations Division (Major Case Squad). His areas of responsibility included kidnappings, officer involved shootings, bank robberies and other high profile cases. He was Federally deputized, while a member of an NYPD/FBI Taskforce.

Raul transitioned into Federal service as an analyst for the Government Accountability Office. His focus was on reviewing DOJ & DHS agency programs and systems. His oversight responsibilities included Customs & Border Patrol, Transportation Safety Administration, FBI investigations, to name a few. These reviews included analysis of systems and protocols dealing with safety and security of the public. DHS OIG analytical reviews included federal training programs for its officers and agents.

In the private sector Raul was responsible for the creation, development and sustainability of a security surveillance center. This 24/7 manned center was responsible for safety and surveillance for a healthcare/hospital system that spread across three counties and included thousands of surveillance cameras. His responsibilities included sourcing and coordinating external resources with internal stakeholders, to provide state-of-the-art safety surveillance technology. To ensure appropriate levels of oversight Raul developed standard operating procedures, along with a comprehensive training and testing program for the officers/staff.

Raul has continued his managed enhance his skills and knowledge in the world of firearms, with a continuation of training and certifications. 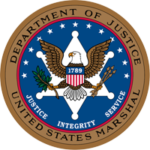